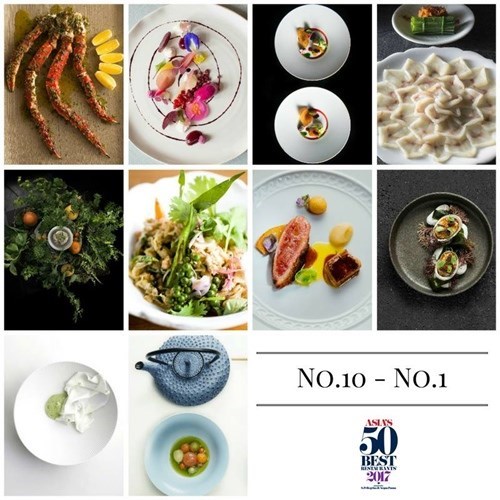 Asia's 50 Best Restaurants was launched in 2013 and takes in six voting regions: India & Subcontinent; South-East Asia – South; South-East Asia – North; Hong Kong, Taiwan & Macau; mainland China & Korea; Japan. The list is created by the Asia’s 50 Best Restaurants Academy, an influential group of over 300 leaders in the restaurant industry across Asia, each selected for their expert opinion of Asia’s restaurant scene. This year 9 restaurants in Thailand are on the list. Let's check them out.

Gaggan (NO.1)
No.1 in Asia's 50 Best Restaurants for the third consecutive year. 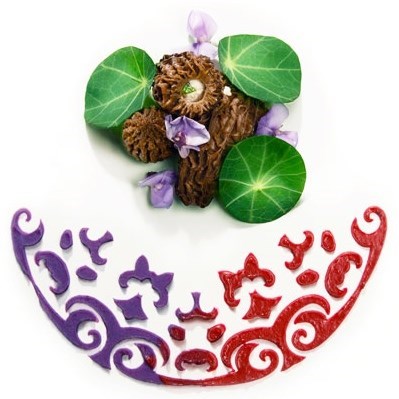 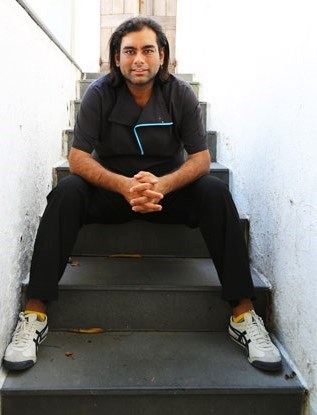 Gaggan Anand’s fertile imagination and culinary wit are played out in a lengthy but always fun tasting menu which balances the soulfulness of Indian street food with hyper-modern cooking techniques to unrivalled effect.

The restaurant is set in an elegant whitewashed and recently renovated colonial house, tucked away from the mayhem of the city’s busy streets, with a number of different dining spaces. Service is relaxed – despite the occasional theatrics created by the use of liquid nitrogen – and the cocktail list is particularly strong. Try to bag the table adjacent to a giant window into the kitchen to watch the multi-national brigade show off their alchemy, or sit upstairs at the chef's table in the brand new R&D lab.

Nahm (NO. 5)
World-beating Thai from the Aussie chef who's adopted Bangkok as home 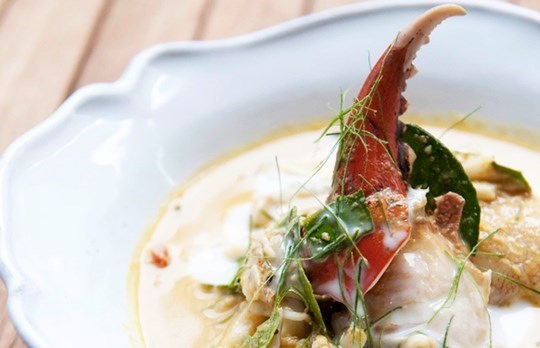 Chef David Thompson and his team take exquisite pains to ensure their dishes are perfectly balanced, but when Thai food is your metier, there’s an undeniable power to the flavours on the plate, with smoke, heat, sourness, funk and bitterness all playing their part.
Click to see more Nahm's information

Sühring (NO. 13)
Modern German food in a beautifully restored townhouse 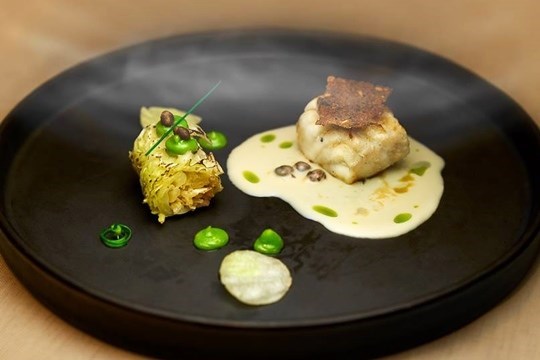 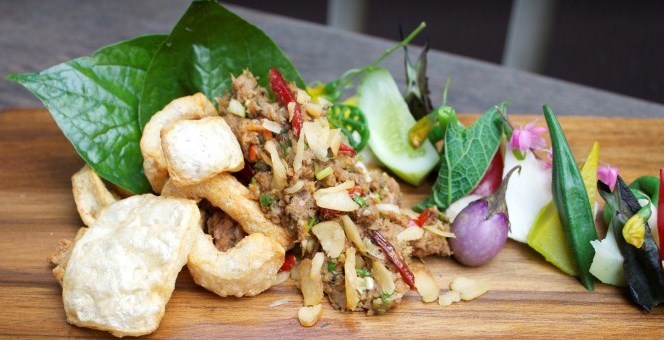 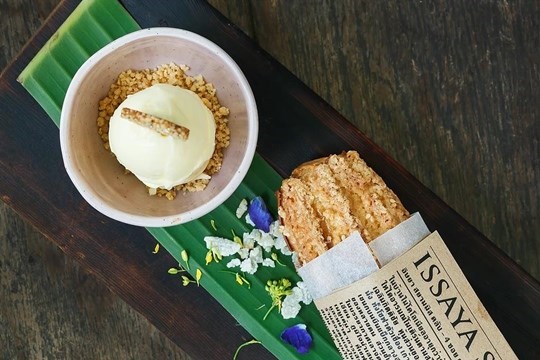 Today, Chef Kittichai is involved in 13 food and beverage outlets covering various different cuisines in four countries. His most recent opening was a Hong Kong branch of Issaya Siamese Club.

Eat Me (NO. 31)
Creative cuisine from New York chef in chic bar-meets-art-gallery 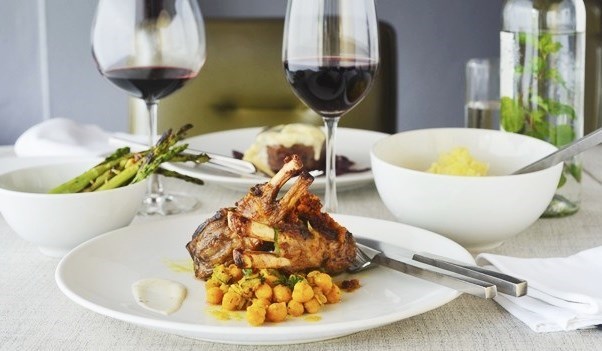 The Dining Room at The House on Sathorn (NO. 36)
Storied dishes in a storied mansion in the heart of Bangkok 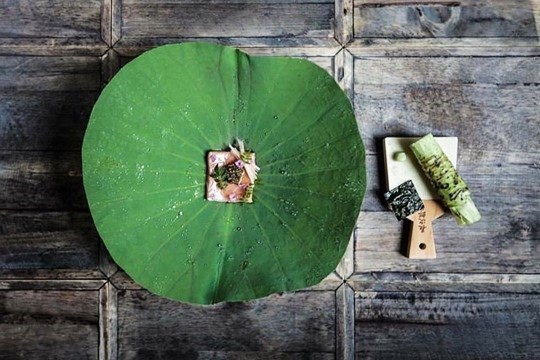 Le Du (NO. 37)
Colourful cuisine with a French influence from US-trained Thai chef 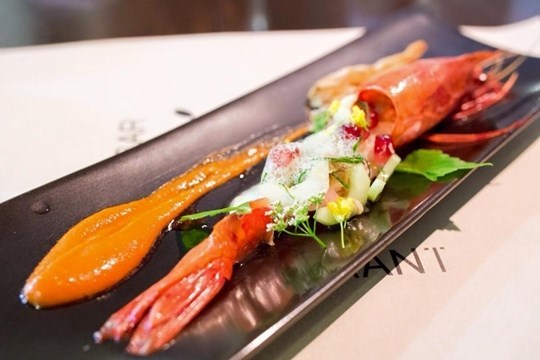 It might sound French but the name Le Du actually derives from the Thai word for 'season,' and seasonal Thai ingredients are the focus here in progressive French-influenced dishes that are also rooted in tradition. 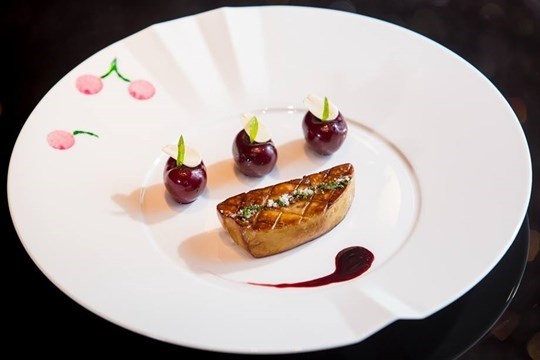 A French restaurant on the 5th Floor of Mahanakorn Cube by Chef Joel Robuchon with a total of 25 Michelin Guide stars, All the usual suspects of French cuisine are here, albeit with a modern and creative twist. The foie gras comes with spicy chutney while the lobster is accompanied by ginger-scented carrot mousse and the rib eye with wasabi spinach.
Click to see more L’Atelier de Joël Robuchon Bangkok's information 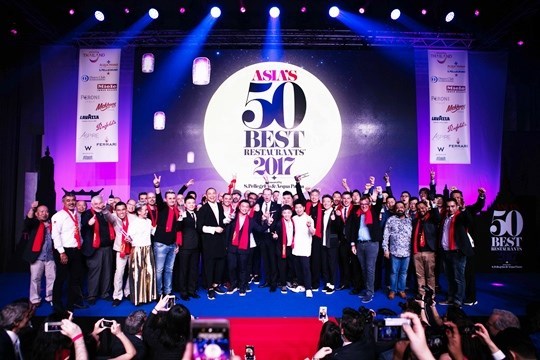